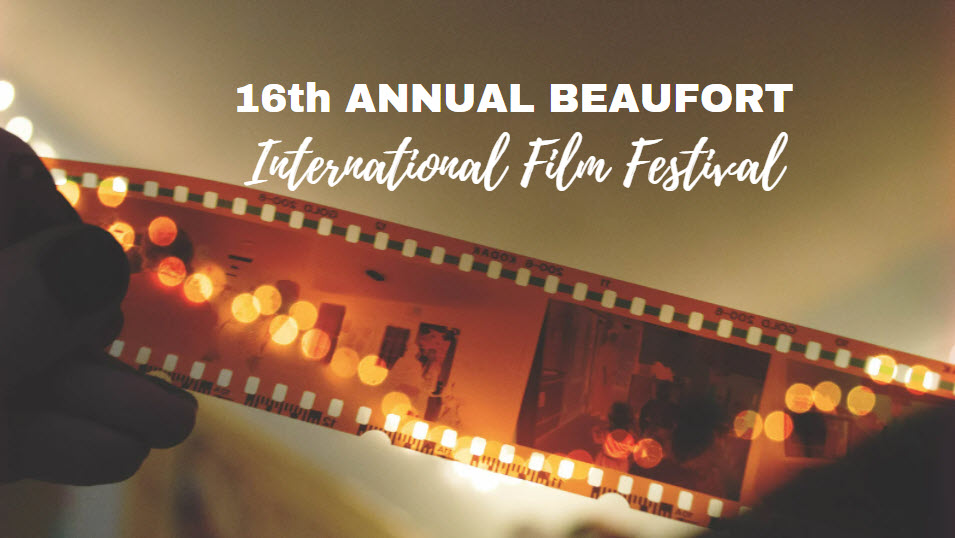 Coined the “Best Little Film Festival in the Southeast”, our film festival is ranked as one of the Top 100 Best Reviewed Film Festivals!!  With 6 fun-filled days of movie watching beginning on February 22 and culminating on the 27th, you can expect feature films, documentaries, animations, short films, student films, and screenplays.

The newly created Rising Star Award will be presented at the Awards Ceremony on Sunday to Simeon Othello Daise. He and his family are known for their “Gullah Gullah Island” TV Series (which aired from 1994-1998), “All American, and Cheaper by the Dozen (to be released in March 2022).

A behind the scenes award will also be presented to Tona B Dalquist, who is based out of Charleston, and has 20 years of experience in film and television in casting, extras casting, crowd promotion and production- serving all areas across the southeast area.

ENJOY this great cultural event to celebrate the arts in Downtown Beaufort!

**Please check the 2022 Beaufort International Film Festival Ticket site for all relevant information for each of the events.

For more community events and activities, be sure to follow my Facebook page and check my blog frequently.

things to do in the beaufort area, living in the lowcountry